More than a Summer Camp

HomeBlogUncategorizedMore than a Summer Camp 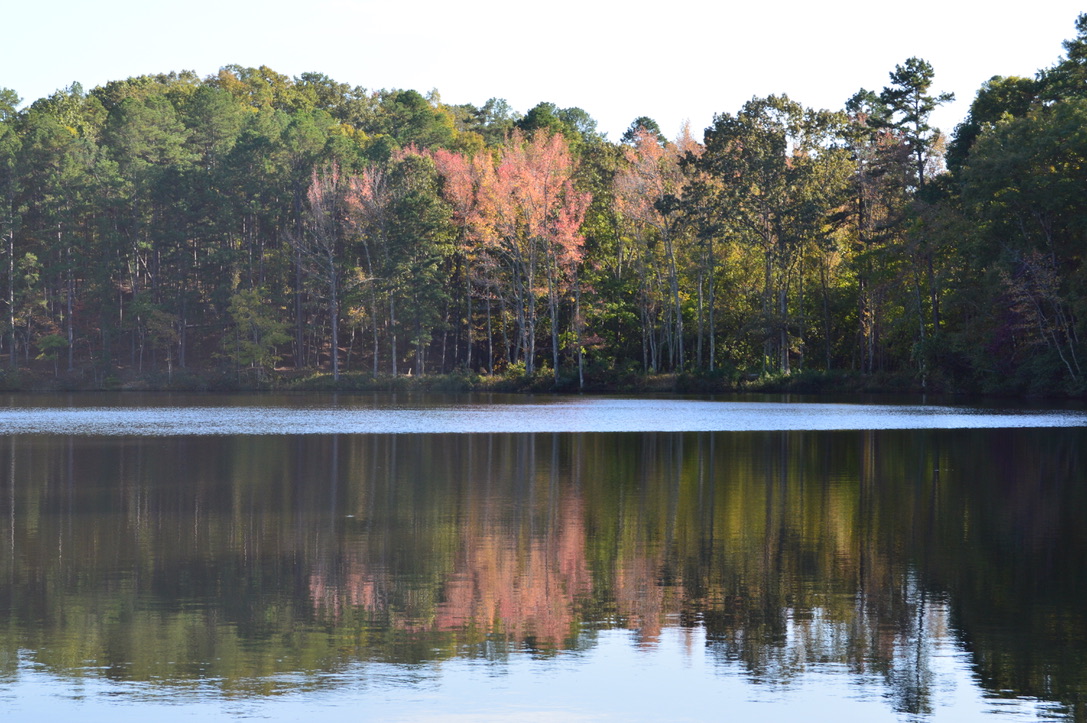 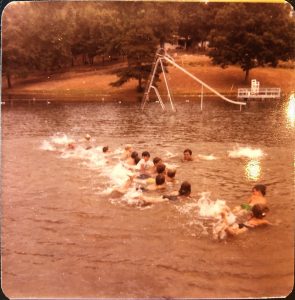 Still a ministry of Second Baptist Church, the Lake Nixon Outdoor Center encompasses the Summer Day Camp–celebrating its 50th year in 2019–a unique Outdoor Preschool, recreational facilities for group rental, and more. The LNOP seeks to be a pristine, sacred space where God’s presence may be sensed through worship, education, recreation, and sanctuary.

Recreation. Education. Sanctuary
A ministry of Second Baptist Church (downtown Little Rock) since 1969, Lake Nixon's mission is to care for this beautiful space and to provide opportunities for our community to experience God through recreation, education, and sanctuary.

– Give
– Our Team
– Service Opportunities
– About Lake Nixon